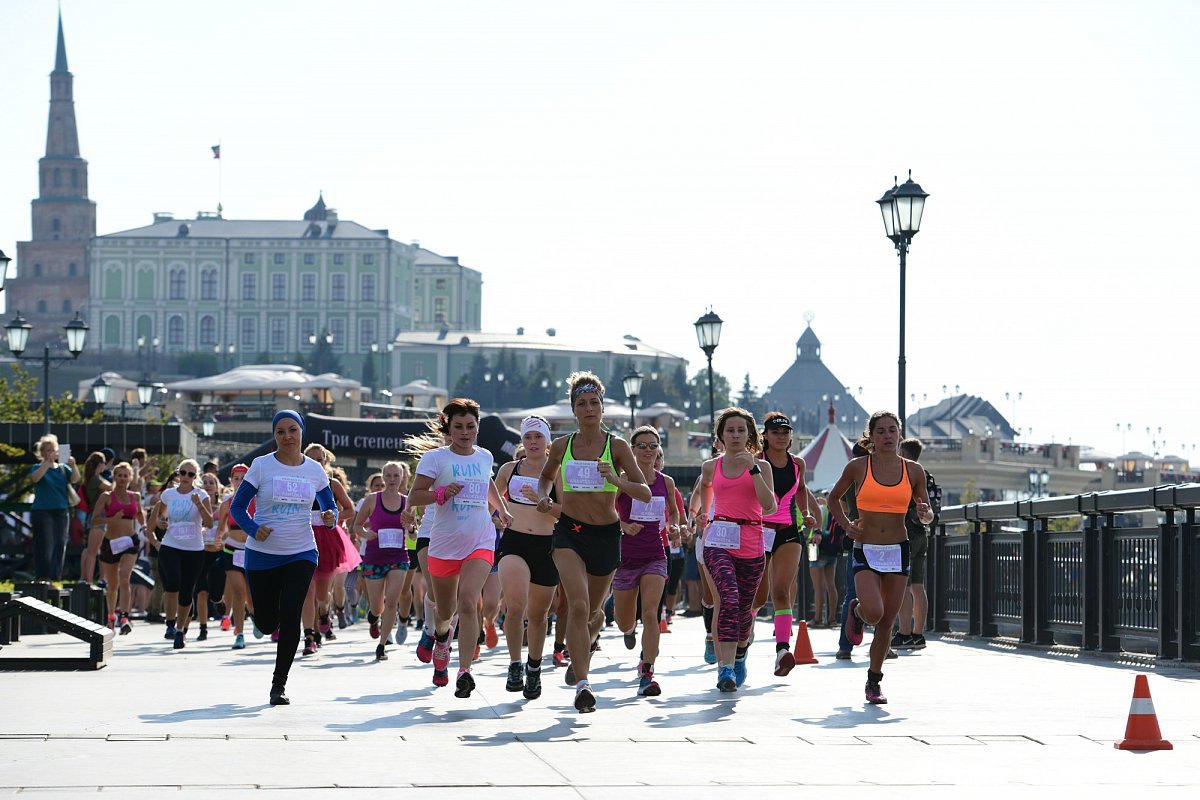 Traditionally, the day before the main IRONSTAR triathlon start, there used to be two satellite races: the women's IRONLADY race and the children’s STARKIDS charity race. This year, more than 600 young athletes came to the start.

The funds collected at STARKIDS will be transferred to the Love Syndrome Foundation to help children with the Down syndrome. 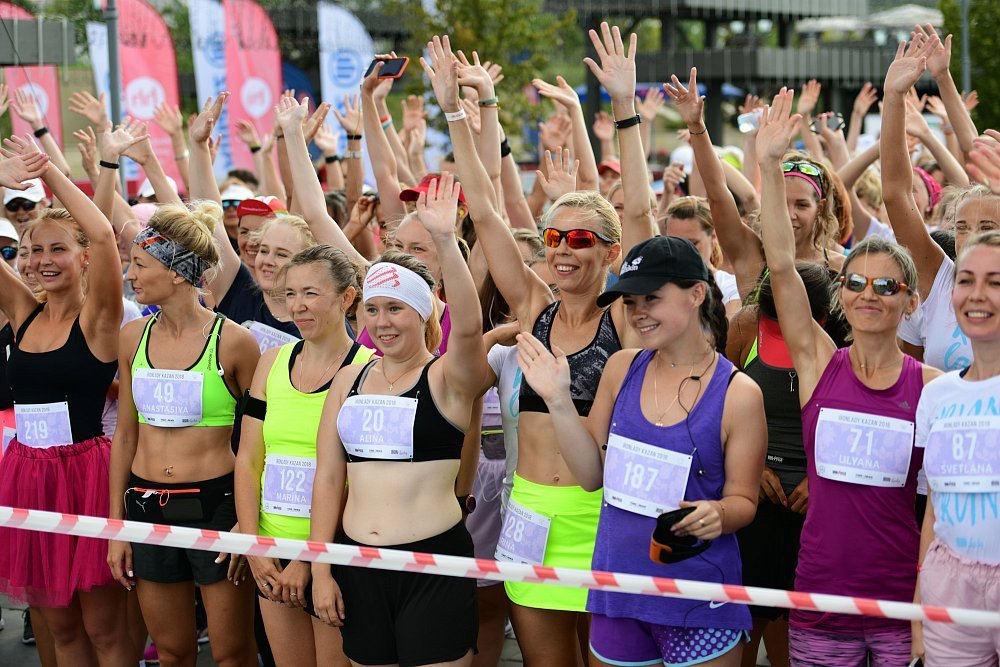 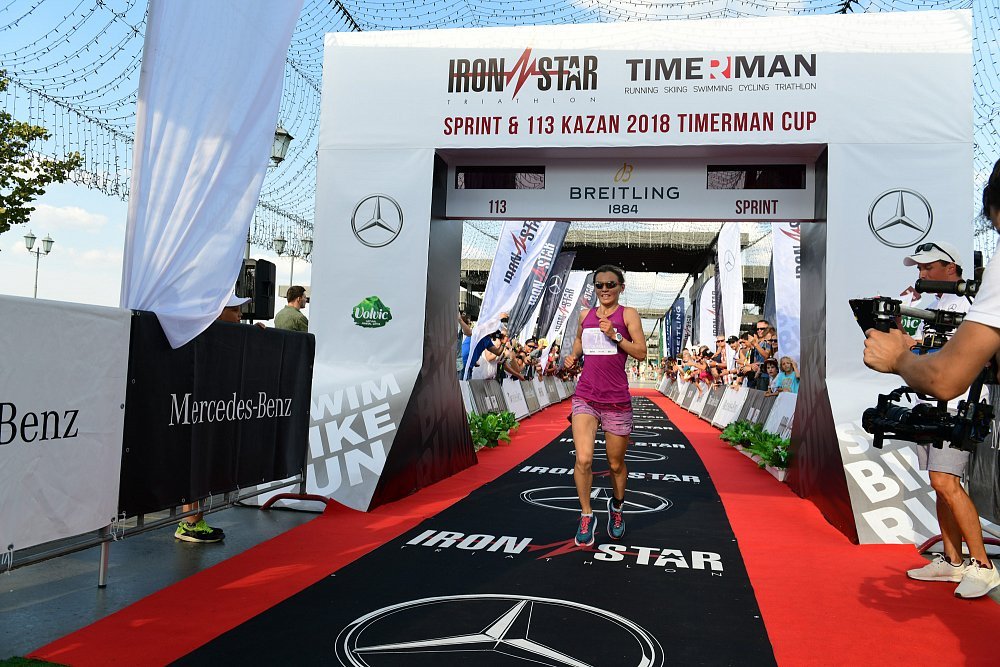 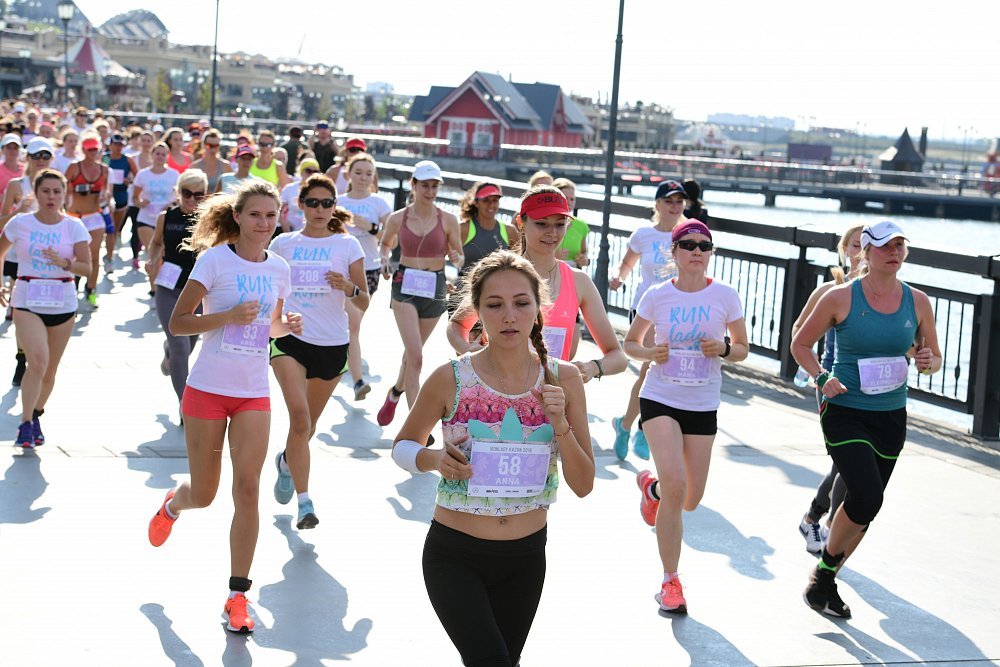 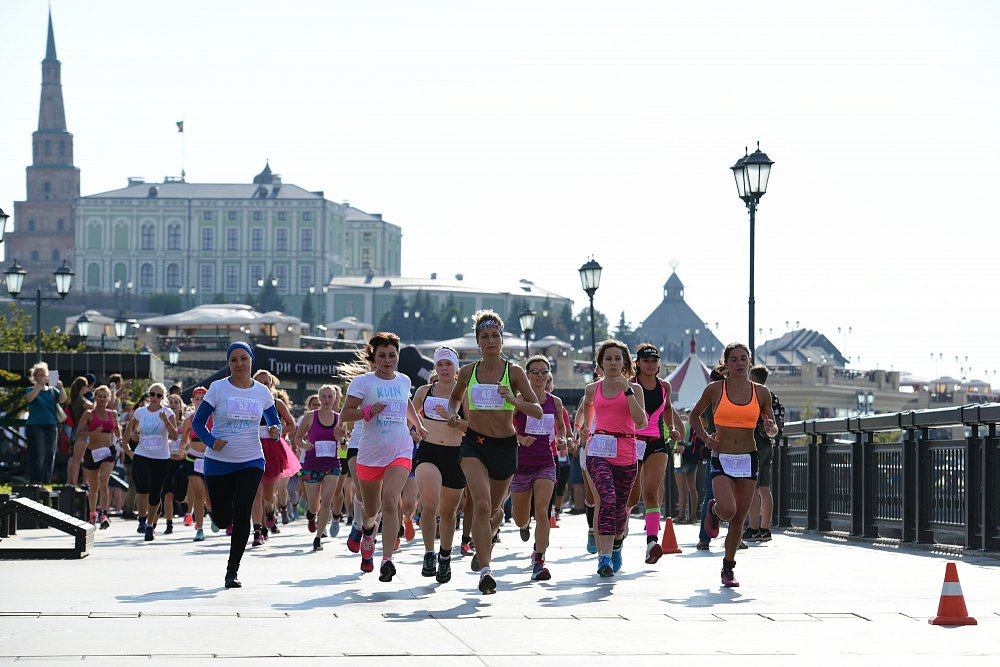 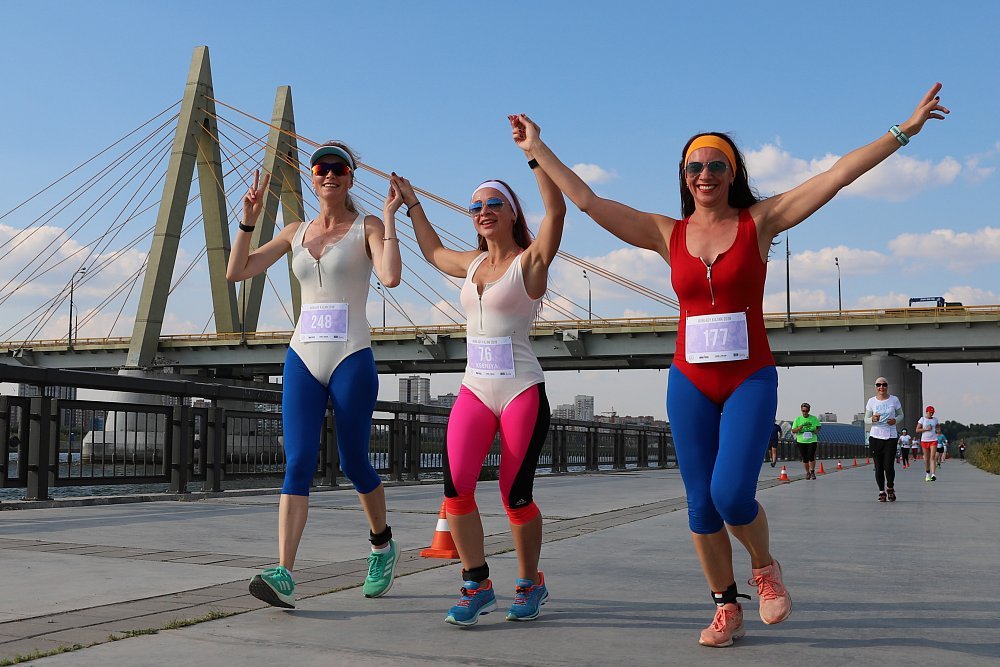 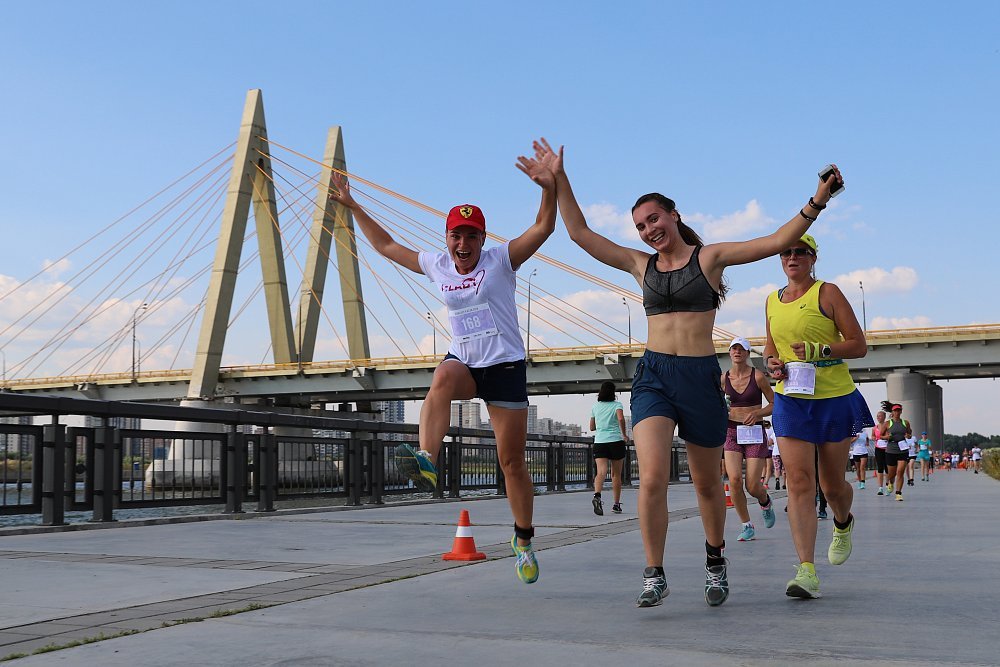 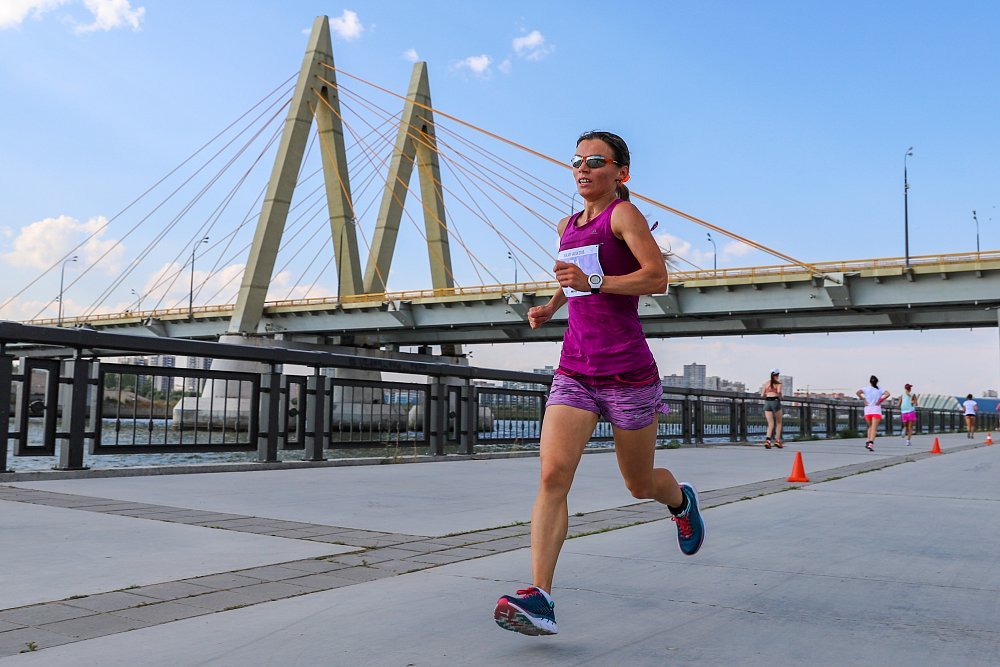 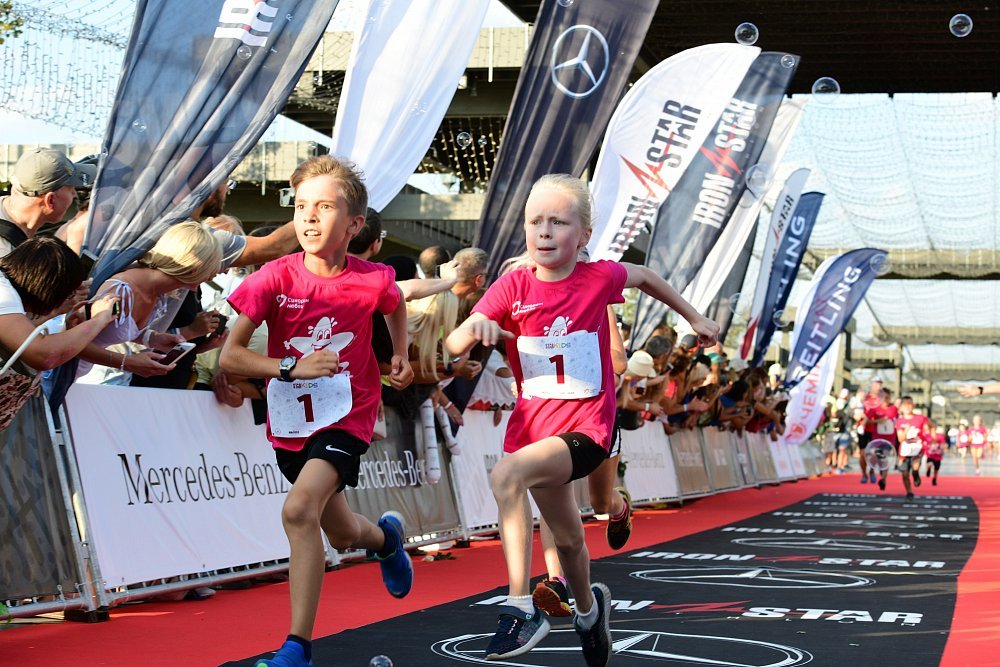 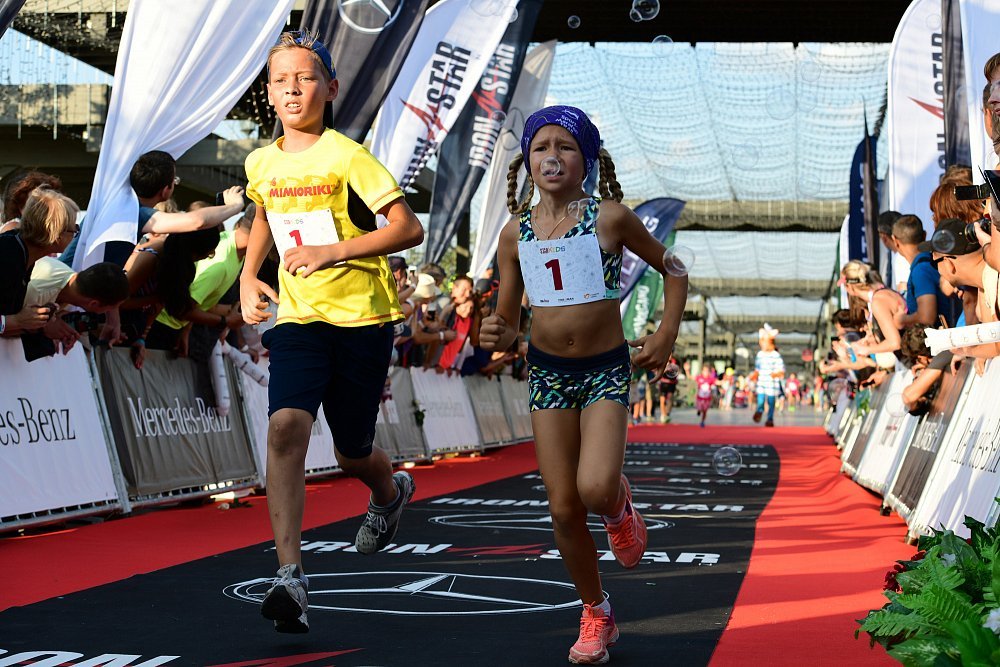 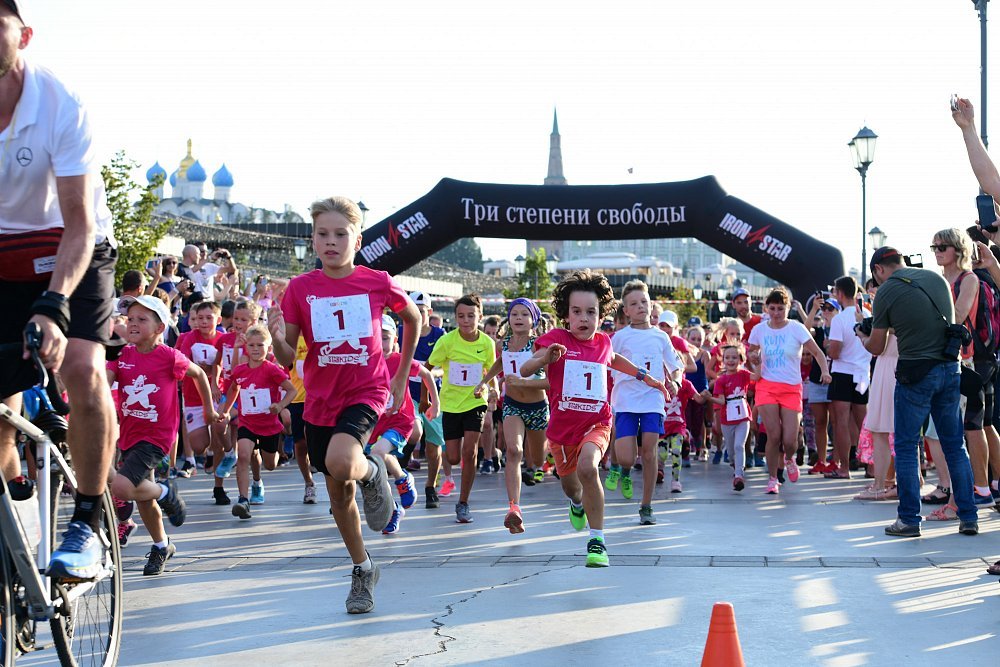 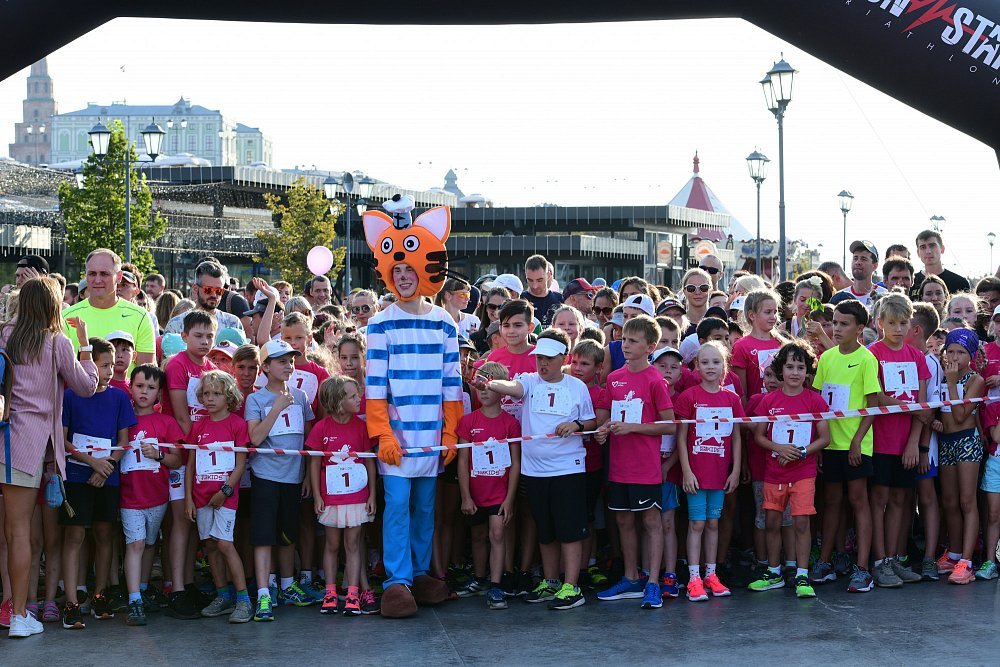 More than 300 girls came to the start of IRONLADY. There was a 5-kilometer track prepared for them on the Kremlin embankment. At the finish line all the participants received a medal and a rose from Andrei Kavun, the general director of IRONSTAR, and partners of the company.

"The mass scale and real spectacularity of the competition I saw at the finish gave me very vivid impressions. Fans on the track gave “five” to support” us, Ulyana Sharikova, the winner of the race IRONLADY, shared her emotions. .

Children up to 12 years of age started after the girls. There were two distances prepared for the future triathletes. Kids whose height did not exceed 1 meter, ran 500 meters, and those above 1 meter had 1000 meters to cover.

There were no winners or losers in the kids’ race. All started with number 1 on the bib and finished first. 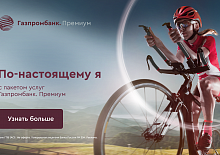