IRONSTAR Triathlon cooperates with ROUVY to provide AR cycling courses to athletes from all over the world. 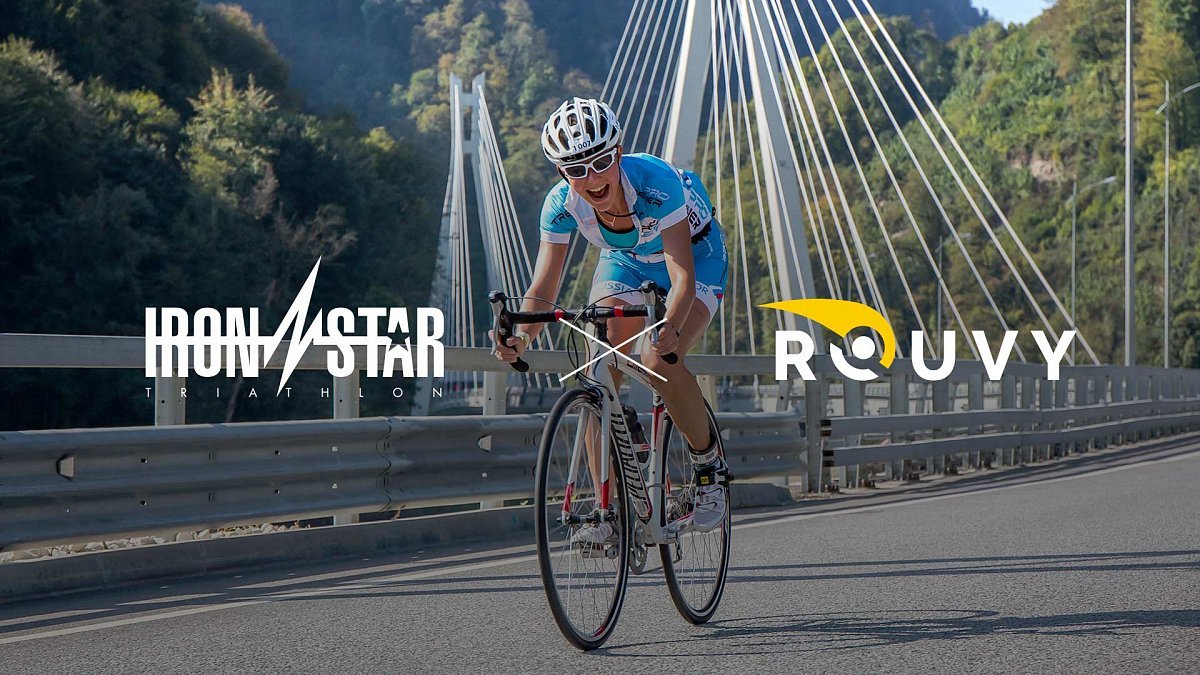 IRONSTAR, the biggest Russian triathlon event organizer, teams up with ROUVY to add some unique bike courses to the digital cycling platform.

ROUVY and IRONSTAR believe it to be a long-term cooperation. All IRONSTAR bike courses will be added to the digital cycling platform by the end of 2020 and will be available to all users.

IRONSTAR plans to run a series of AR races in the winter season of 2020-2021. The first test race will be held on June 14th.

Andrey Kavun, IRONSTAR CEO:
“I am proud of this new stage in the development of the company, glad to have ROUVY as our digital partner. What really matters to me is that it is not just a virtual opportunity to bring thousands of our athletes together online, but to enable them to ride on their favourite routes.
I am sure that the international ROUVY community will love our outstanding routes.”

IRONSTAR’s mission is to promote sports and healthy lifestyle by organizing international triathlon, running and swimming competitions for amateur and professional athletes and para-athletes.

The company is headquartered in Moscow, Russian Federation.
6 years on the market, 150+ competitions held, 35000+ happy finishers.
In 2019, the race IRONSTAR organised in the city of Kazan won the title of the ETU Best Race Of The Year.
Presence in 8 locations and 2 countries: SOCHI, ZAVIDOVO, KAZAN, KALININGRAD, MOSCOW, KALININGRAD, SAMARA, DUBAI
Participants from over 30 countries.

We invite everyone to take part in the first IRONSTAR digital cycling race on the ROUVY platform. The AR race will take place on the most popular IRONSTAR route — SOCHI. There will be a bilingual (RUS+ENG) live broadcast in Zoom, everyone can join.

Facts about the IRONSTAR SOCHI route:


ROUVY is a cycling platform that allows you to ride on well-known Alpine roads without leaving your home. The application simulates real outdoor riding with high-quality videos based on GPS route profiles and augmented/mixed reality. Augmented Routes combine animated 3D riders with real-life geolocated video footage, so cyclists and triathletes can enjoy the endless variety of iconic locations from the comfort of their homes. Just connect the bike trainer to Rouvy, and choose from over 4,000 interactive route films by length or profile to fit your training plan at any time.