The night of September 3 the City of Capitals World Class Fitness Club in the center of Moscow hosted the triathlon race in the IRONSTAR INDOOR format. 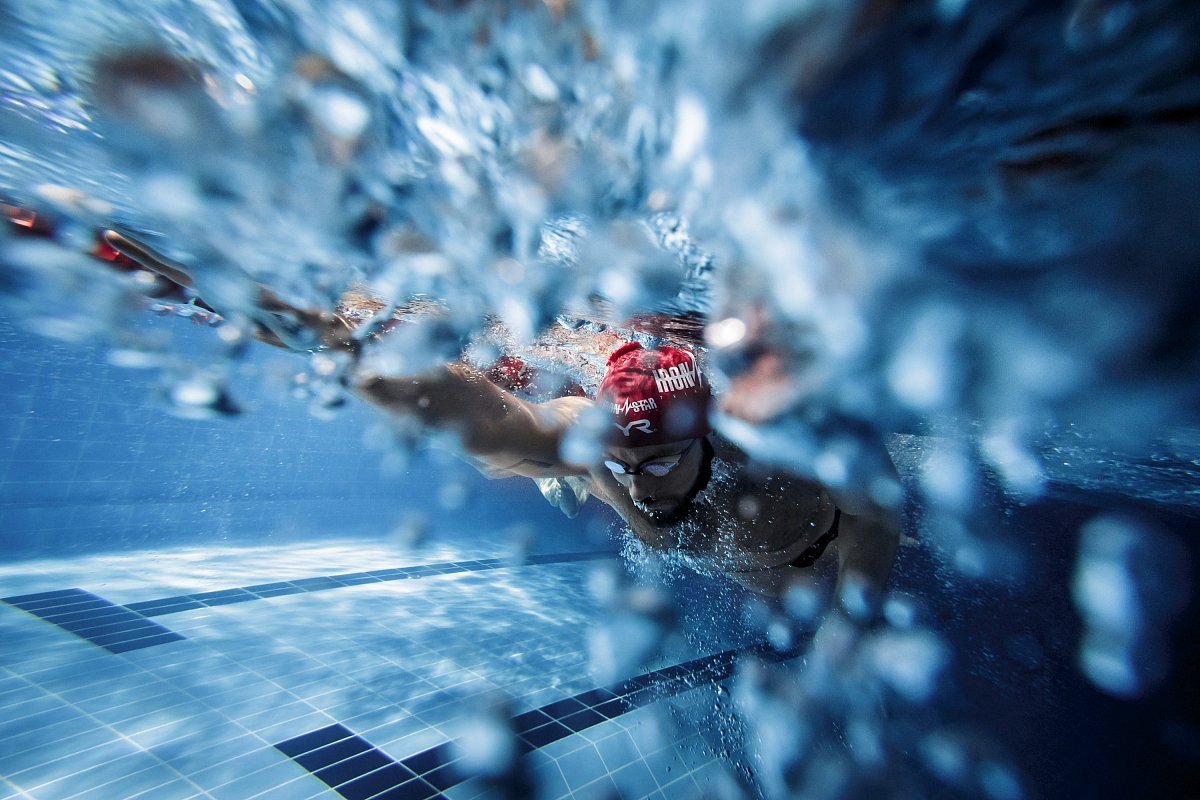 There were 23 relay teams at the start, totalling 69 people. The night was hot in all the meanings of the word – the participants started in three waves and cheered their team mates on. The photos
show the way it happened.

The joint team of World Class & My Sport Expert got the first place, the Health Active Progress team won the second place and the guys from Angry Boys finished third. We are sending our congratulations to the winners, award-takers and all the finishers!

Our special congratulations are sent to the para-athletes representing the Marathon in the Dark team. The guys tried to take part in the competition of this format for the first time.

We are thankful to each and everyone who spent that night together with the IRONSTAR and World Class team. It was a great event!
share 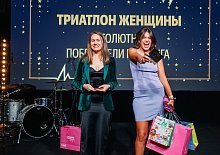 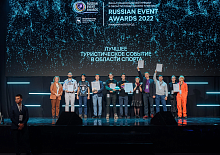 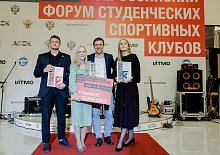