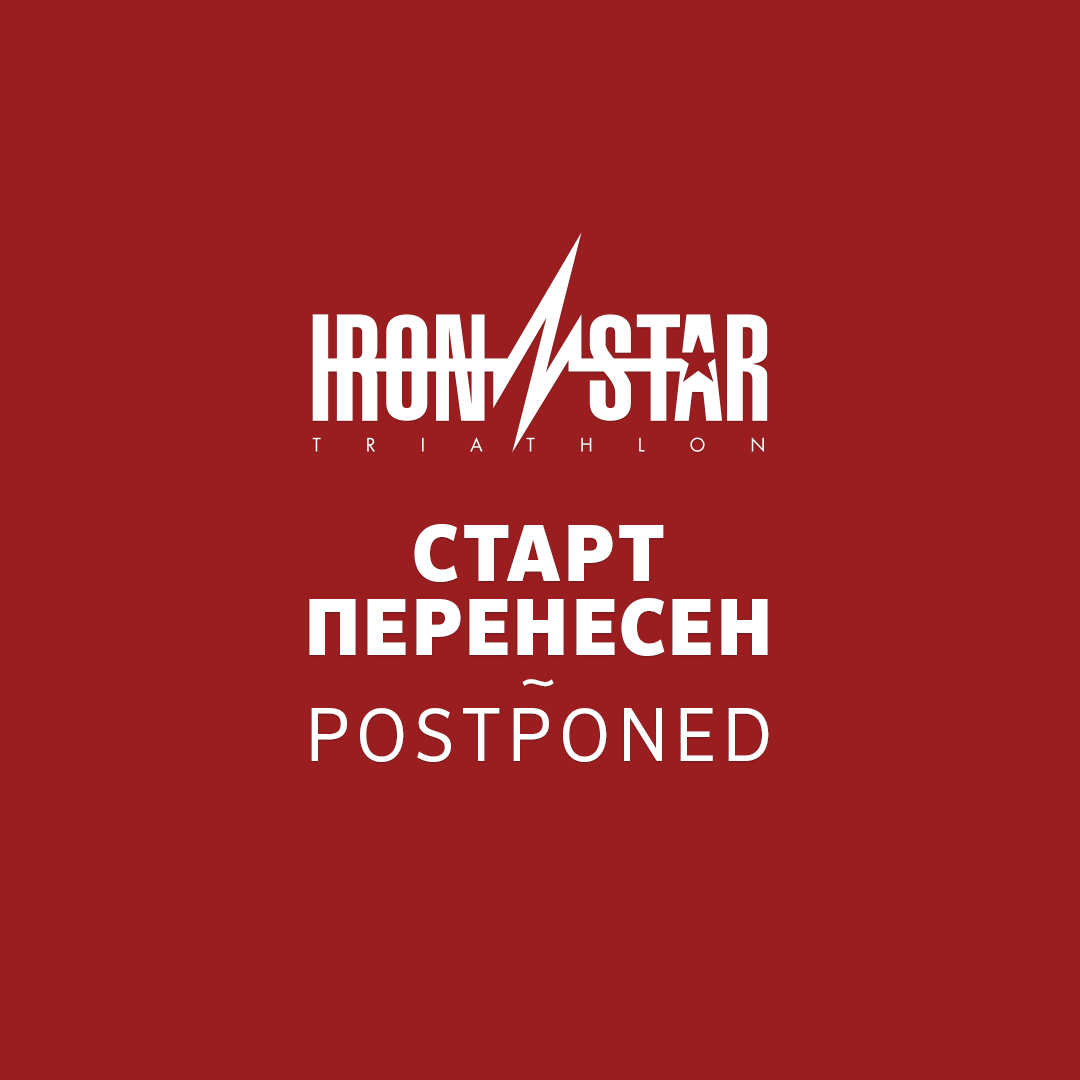 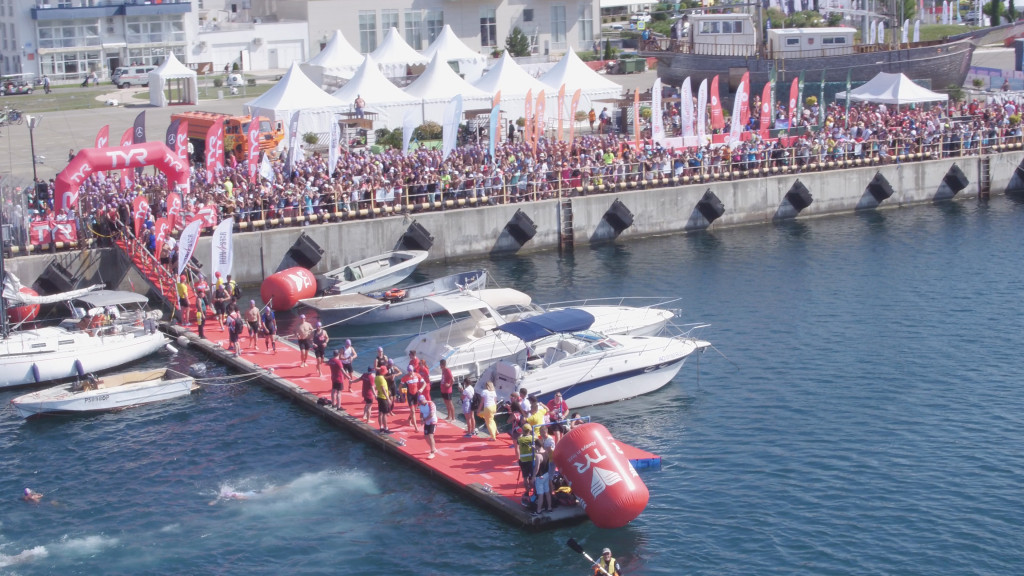 Full schedule will be available later.

• Sport Insurance (can be purchased from your Personal Account)

• Signed waiver (can be signed on-site)